Radio Imaging DJ Drops Radio Commercials Radio Jingles, Voiceovers, and awesome DJ Drops to make your gig really stand out. Let RPC Audio create you some red hot audio! We are open and look forward to working with you! We have over 20 years experience in creating great radio jingles, audio imaging, advertising, and programming content for: UK, Read More

The Many Voices Of Billy West

Worth a watch for any V/O who needs a boost of inspiration, especially if you want to move into voice acting.

Our kids love Futurama at the moment. Here’s some of the talent behind the show.

Roast Beef, the pub at lunchtime, and the weekly Top 40.

The best bit of the day for me used to be the chart. It was a ‘must listen’ on a Sunday afternoon. You remember? Back in the days when we cared, and you could still by singles in Woolies.

You had Brookes then Goodier doing their thing on the big One efff em. 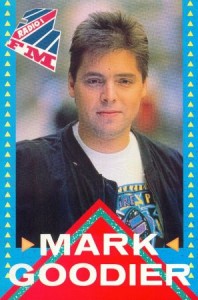 Then Jenson from Euston Tower, followed later by Foxy, with the Network Chart Show. 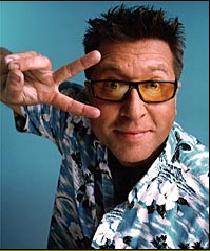 Foxy rocked on that show.

One of my first gigs in radio back in the early 90s was tech-op’ing Dr Fox and the Network Chart on Radio Broadland.

The 3 hour shift consisted of going into the studio at 4pm, playing a station jingle that was long enough to fill the gap between the end of the IRN news and start of the chart feed. (Remembering of course to switch the O/S feed from IRN to SMS which carried the chart from London).

We then received a fax (remember those?) from Chart HQ with the playlist. This also detailed the three records in the show (one an hour) that foxy wouldn’t talk over or play any production.

This was my moment to shine as we were allowed to play a station ID over the record intro. 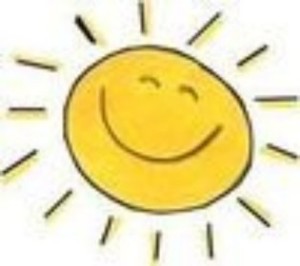 Hitting the intro with the production was always the goal. I liked to think in my own little way I helped Foxy sound as slick as he did.

And they paid me to do that.

Nowadays I get asked for chart countdown numbers on a daily basis, so time to give a little bit back.

If you know me it’s not very often (if at all!) I give stuff away for free so make the most of this.

Enjoy! Go be as slick as Foxy.

If you want more let me know …produced, Top 40, Year Drops, just drop me an email and I’ll quote you happy.

Blogs are great aren’t they?

Whatever our interests, our thirst for info, the need to escape for 5 minutes while the boss isn’t looking, there is always something for us at the other end of a Google search. 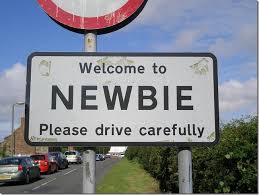 I’m new to blogging (can you tell?)

When Ben, the talented fella who put this site together suggested I include a blog I was a bit hesitant and made some groaning noises.

What on earth am I going to blog about?

I never kept a diary as a kid, and my Facebook page is a little spartan to say the least.

My days consist of having my head buried either in a microphone or Pro Tools (which I love every second of), and when I’m not in the studio I’m spending my time trying to tame our two children (which I also love of course).

My wife is a genius when it comes to blogs, and has been running her own very successful one for many years.

So I guess it’s her who wears the blog-trousers in our house. I shall be watching and learning with interest, and get out there looking for inspiring content.

I promise it won’t all be anoraky pictures of radio and studio stuff.

I might just get the hang of it before the next social fad comes along and blogging becomes as old hat as myspace (yeah, I can’t remember my password either).