The man behind the voice

38 year old Jono has been both a Presenter on UK commercial radio and a Voiceover for the last 20 years, and is a popular choice for station imaging and commercial production.

KLFM in Norfolk was Jono’s first broadcasting home back in the early ’90s. He has since presented shows for Radio Broadland, SGR FM, 96.9 Chiltern FM, 97.6 Chiltern FM, Trent FM, Dream 107, and 103.4 The Beach (along with heading up the station’s com prod department).

As well as on air and production work, Jono is also an experienced programme manager, having spent many happy years looking after the day to day programming of Bedford’s 96.9 Chiltern FM, coaching the air talent, executing RAJAR promotions, and making sure SPI activity got to air.

In the Summer of 2008 Jono had the pleasure of freelancing for the BBC in the Eastern Counties, covering the network lateshow on BBC Radio Norfolk, BBC Radio Suffolk, BBC Essex, BBC Radio Northamptonshire, BBC Radio Cambridgeshire, and BBC Radio Three Counties. 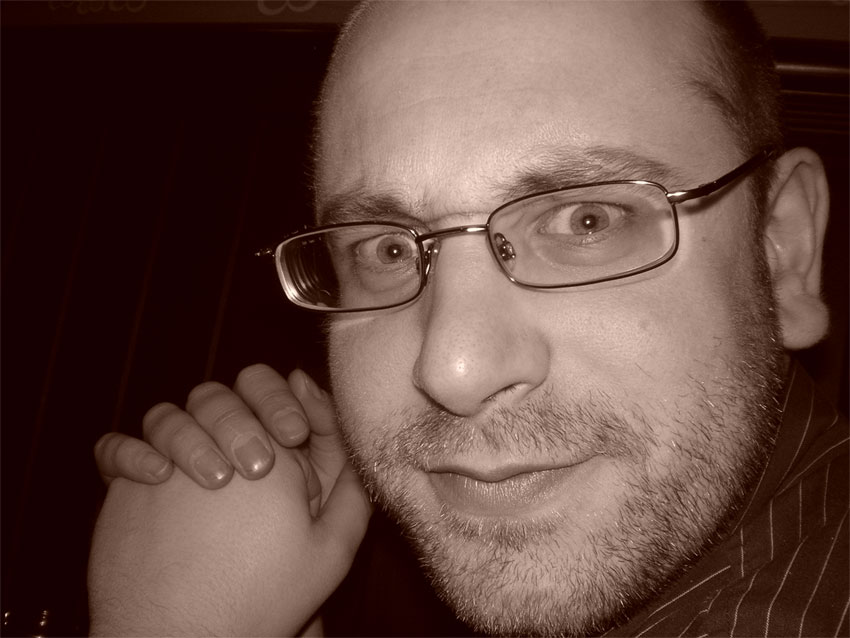 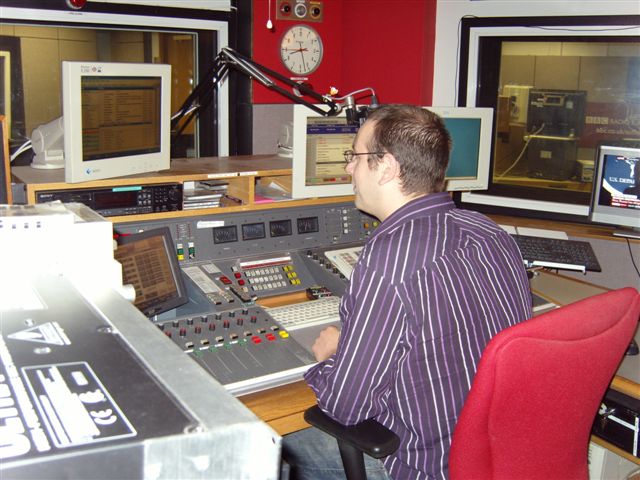 Give it some Heart …

When Radio Broadland became Heart early in 2009, Jono re-joined the station and currently presents every Saturday Afternoon across Suffolk and Norfolk, as well as covering Drivetime on the station, along with the occasional cover shift down the road at Heart Cambridgeshire. 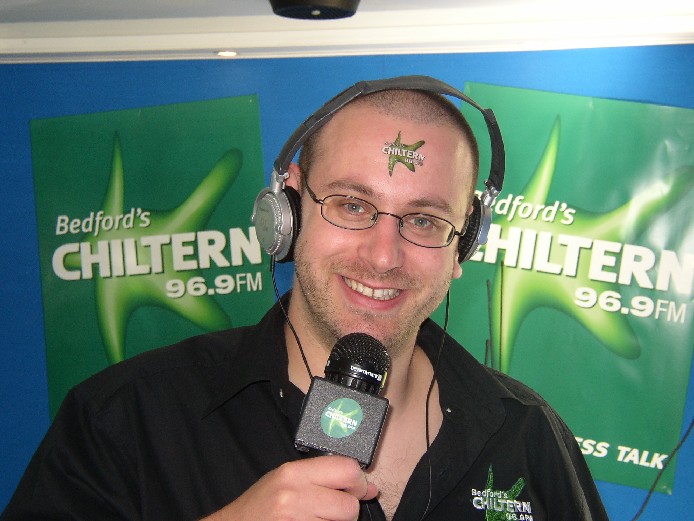 “You can never have too much branding….!”

Jono is also available for session voiceovers via MP3 / WAV and via ISDN. Scripts charged at equity rates. Please contact us for bookings. 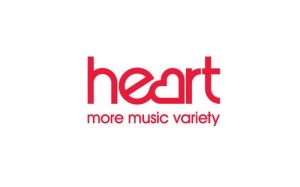 “From cool and clubby to warm and friendly, Jono will add a dynamic punch to your audio imaging”

Jono has started presenting on Greatest Hits Radio, covering shows and playing the biggest songs of the 70s, 80s, and 90s. 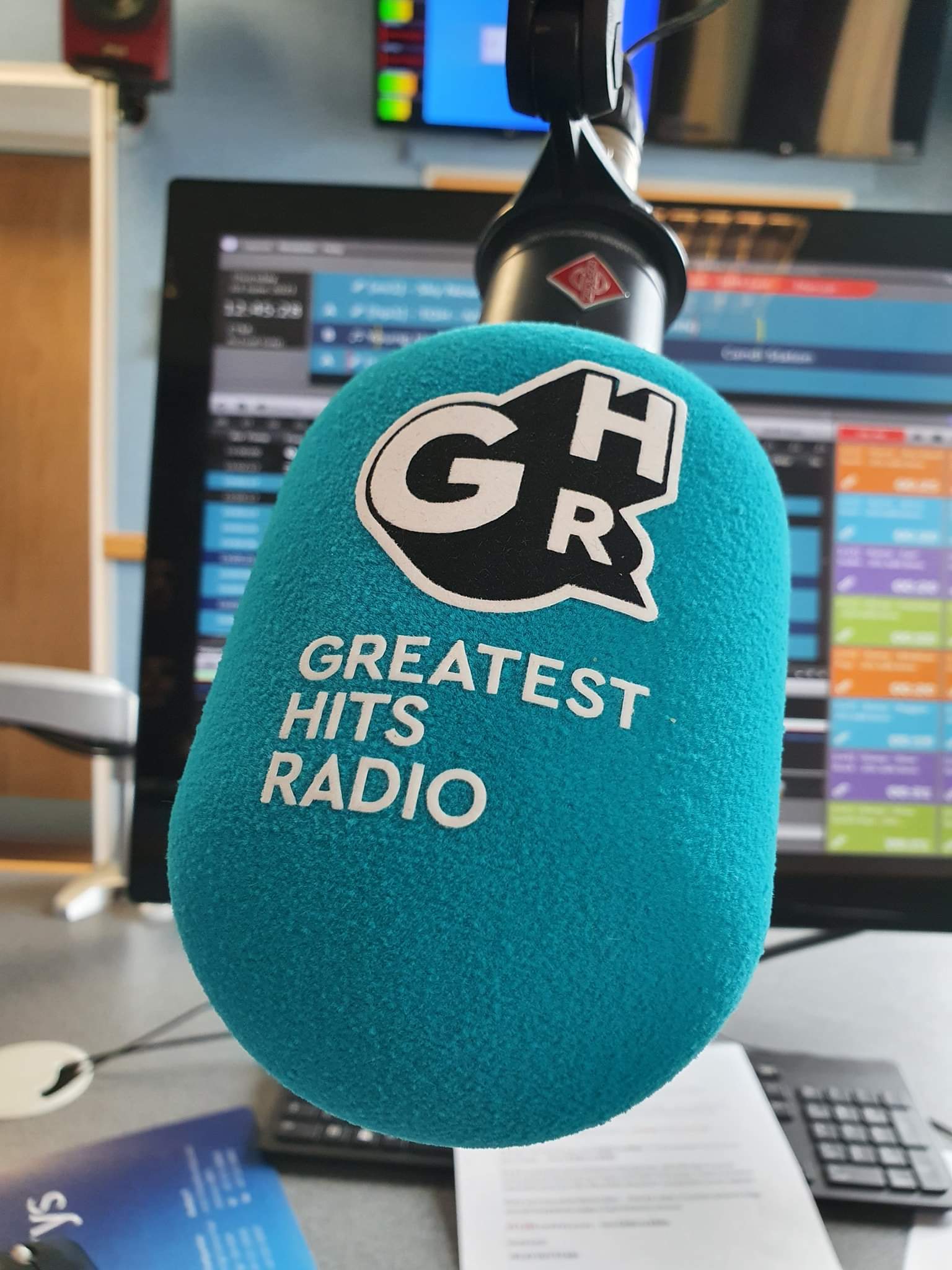